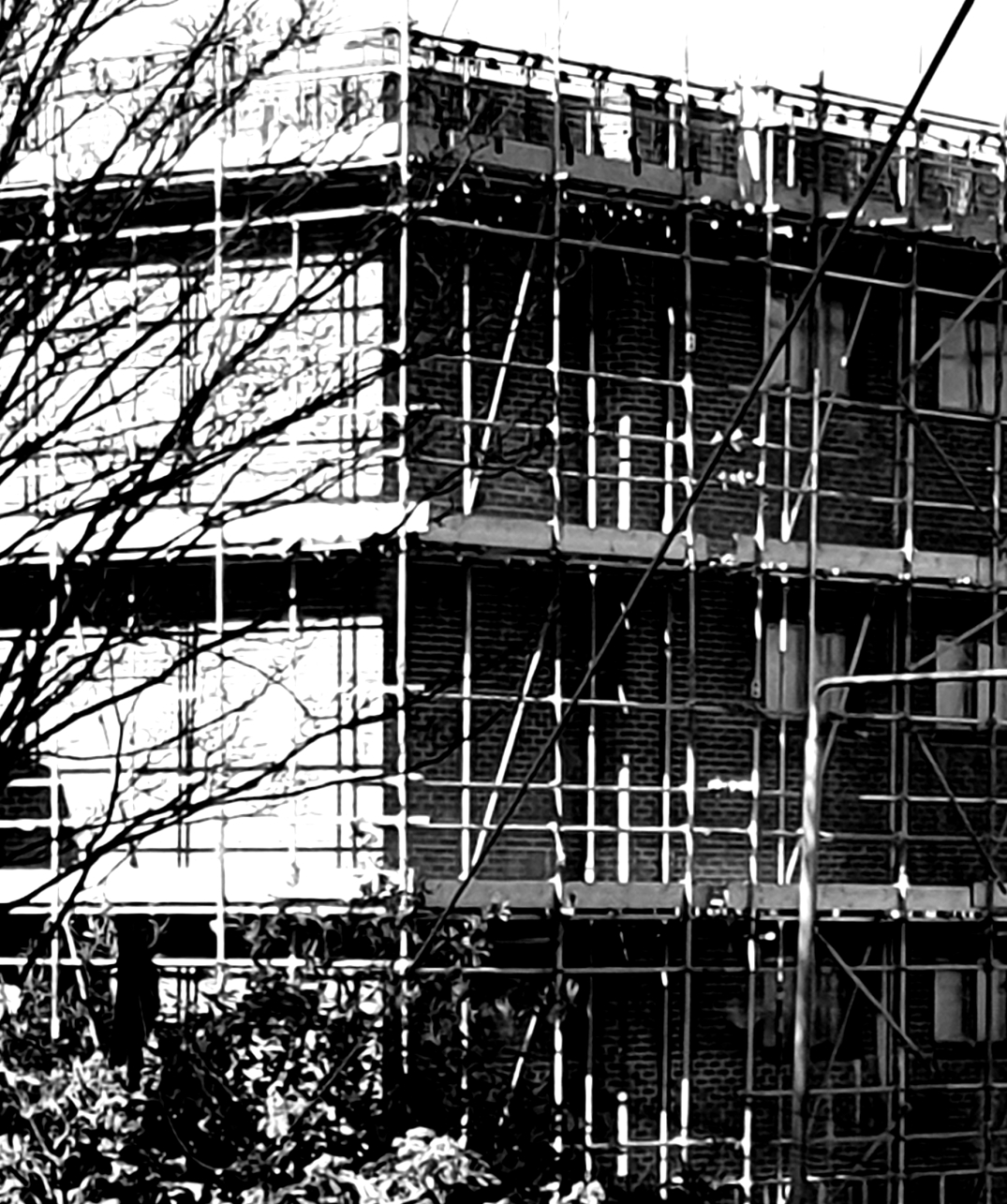 Week two of the lockdown brought no more certainty. It became clear that the rules of work had as much to do with protecting the economy as protecting the population. Businesses that involved face-to-face contact with the public, unless deemed essential, were closed, but if your job otherwise couldn’t be done from home, you still had to go to work, and building sites, call centres, warehouses all remained operational.

Chat show host, former radical and Liberal Democrat candidate, Maajid Nawaz, notorious for straw-manning callers that he disagreed with, broadcast, unchallenged, an economic expert who claimed that a six-point drop in GDP would kill more people than would be saved from the virus by closing their workplaces. Transport Minister, Grant Shapps echoed this sentiment in the Huffington Post. The tone was being set.

Elsewhere, trade union membership was rising. Construction workers, angered by the lack of social distancing on sites, the continued use of fingerprint scanners to clock in and out and the dangers of their journey to work on crammed underground trains, organised and started walking off sites. Blacklisted engineer Dave Smith was, as ever, on hand to offer sage advice and to amplify their campaigns with the hashtag #shutthesites.

The real scandal, though, was lack of testing for the virus unless, it appeared, you were rich or influential. Actor Idris Elba reported that he’d experienced no symptoms despite testing positive, while thousands of frontline NHS staff remained untested.

With the Prime Minister and Health Secretary both in isolation, Cabinet Office Minister and less accomplished liar, Michael Gove took centre stage at the daily government press conference. He told the nation that ten thousand tests had been conducted the previous day when the figure was less than eight thousand, and that the failure to conduct more tests was due to short stocks of the necessary reagents, a claim denied by the Chemical Industries Association. In the media, lack of lab time and lack of political will were also blamed. The doomed herd immunity strategy may not have been completely abandoned, as we learned that the Germans were conducting 70,000 tests per day.

And the morning news broadcasts told us that otherwise healthy 13-year old Ismail Mohamed Abdulwahab was now the youngest victim of the virus.