Theresa May’s Brexit deal is dead in the water of her crocodile tears. A fresh Tory leader with the charisma to succeed in Brussels where she has failed seems unlikely; no-deal versus no-Brexit is now the pundit’s favoured battleground, with or without a second referendum.

Dying with May’s career is my Brexit Prayer, performed once at the Fish & Bicycle Club, but there’s renewed interest in former London mayor and foreign secretary Johnson, as the wholly unrepresentative rump that is the Conservative Party membership elects a new prime minister.

Does Johnson have what it takes to make the deal that May failed to, or does Brussels see him for the loathsome charlatan[1] that he is? Speculation at Protest Towers is that the job’s going to an outlier with Johnson waiting to pick up the post-exit pieces once the dust has settled.

In any event, we know a song (or two) about him. 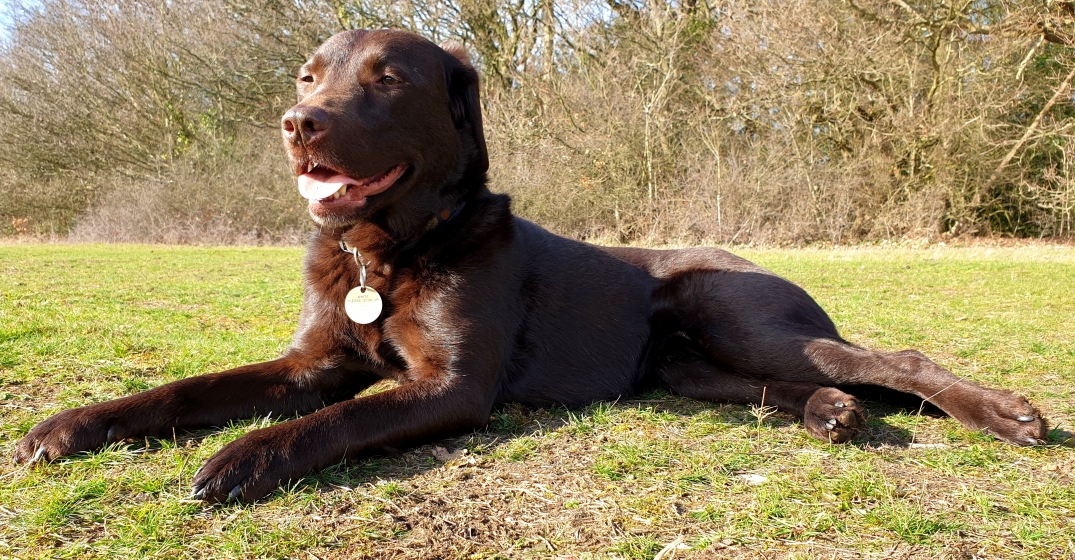 Chicken Squawk pricked my conscience but not enough to make me change. My quiet admiration for vegan friends didn’t push me over the edge. The road to “ethical” meat-eating had been taken via organic and healthy, but the route abandoned on financial grounds. In the end it was a dog, and I stopped looking the other way.

He really loves you, but he’s just a dog
His love is real, as real as analogue
But the pigs share complex emotional responses too
And the cows to do much more than just go “moo”
So before your conscience recovers
Let’s kill and eat the furry little fuckers

Or you could tread a little lighter through this world

Her name’s Frankie, his name is Smudge
Grateful for the culture, the home, the love
But the goats and chickens ain’t got that kind of luck
They’re food not friends, their short lives kinda suck
So before your dinner ups and does a runner
Let’s kill and eat the furry little fucker

He likes pork chops and a steak or two
Maccy D’s and KFC too
Shrink-wrapped, pre-packed, juicy, meaty, fleshy food
Doesn’t think about a time when it had hooves
So before he starts to think about his suppers
Let’s kill and eat the furry little fuckers

Or you could tread a little lighter through this world 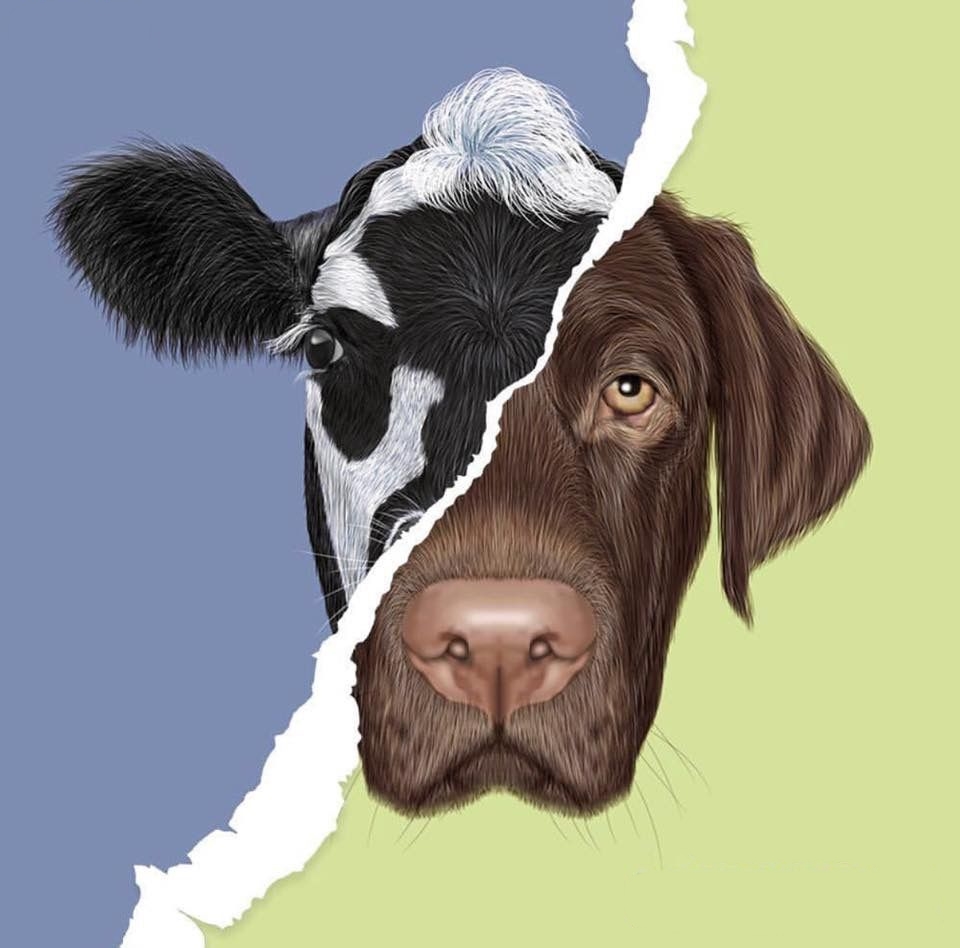