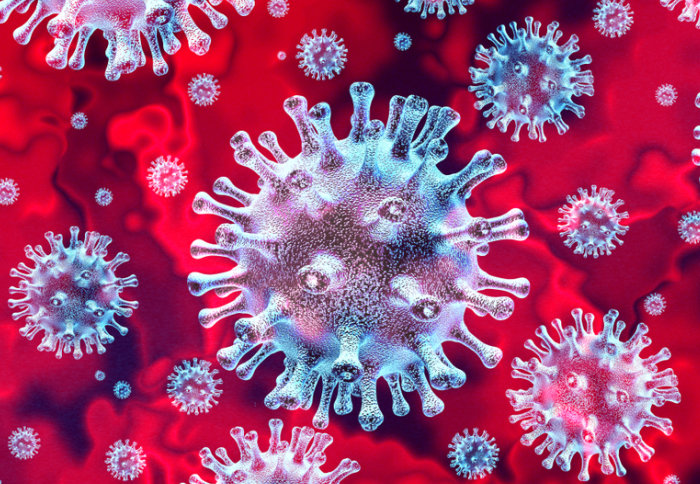 Jason woke up thinking about the virus. He realised that he went to bed every night and woke up every morning doing the same. His work, done almost exclusively from home, involved modifying his employer’s business in response to the virus and while he was doing it he’d be listening to radio phone-in shows which inevitably had only one topic of conversation: the virus.

Jason thought about Joanna. They seemed to be coping well with the sudden changes in theirs and the children’s lives, not like some couples that you read about when they start spending more time together in retirement. He wondered if she thought about the virus all the time too. He wondered if he should ask her.

Jason thought about wildlife. He’d seen the pictures of the Great Orme goats wandering freely around the empty streets of Llandudno and thought that the lockdown did at least bring some good news for them, the foxes not being chased, the grouse not being shot, and the news that work on a potential vaccine had gone straight to human trials without being tested on animals. He wondered if there were animals being born now who wouldn’t understand what the world is like when it’s full of humans.

Jason wondered if his problem wasn’t fear of the virus so much, although you heard some terrifying stories, but more the uncertainty. Would things ever go back to normal? What would the new normal be like? The old normal was far from perfect after all. How long would we be locked down for and could we all cope? The uncertainty was definitely being fed by government, representatives of whom flatly refused to speculate on the future during the increasingly cut-and-paste daily press briefings. The media accused the government of secrecy and incompetence, the government said they were following the science.

It was an easy cop out at the press conference, to deflect any difficult questions to a nearby scientist; Grant Shapps had even done it when asked about Donald Trump’s off the cuff question to his own advisers about injecting disinfectant into COVID patients’ lungs, but in truth the decision makers were the politicians not the scientists and rumours that the Prime Minister’s notorious political adviser, Dominic Cummings, was attending meetings of the scientific advisory group worried Jason.

He also worried that talk of following the science was never backed up with any reference to papers, or research, just to “science”; well other than the leaked Imperial College report that lead to a change in strategy when it revealed that 250,000 people might die if the government persisted in trying to build herd immunity. If Jason understood politics or science at all, then there should some scientific work on which this was all based and if there was, it should be accessible.

He wan’t wrong 1. What he found was a jumble of acronyms that would be just as at home in the Marvel universe: NERVTAG, SAGE, SPIM and SPIB and a mixture of scientific papers mostly epidemiology, and behavioural science reports that read more like editorials or opinion pieces than research. He found evidence that the government had always planned a lockdown of 8-13 weeks but also evidence supporting some of the things that they’d said. He wondered why the press weren’t holding more of this up to public scrutiny.

Jason realised that he had some reading to do.