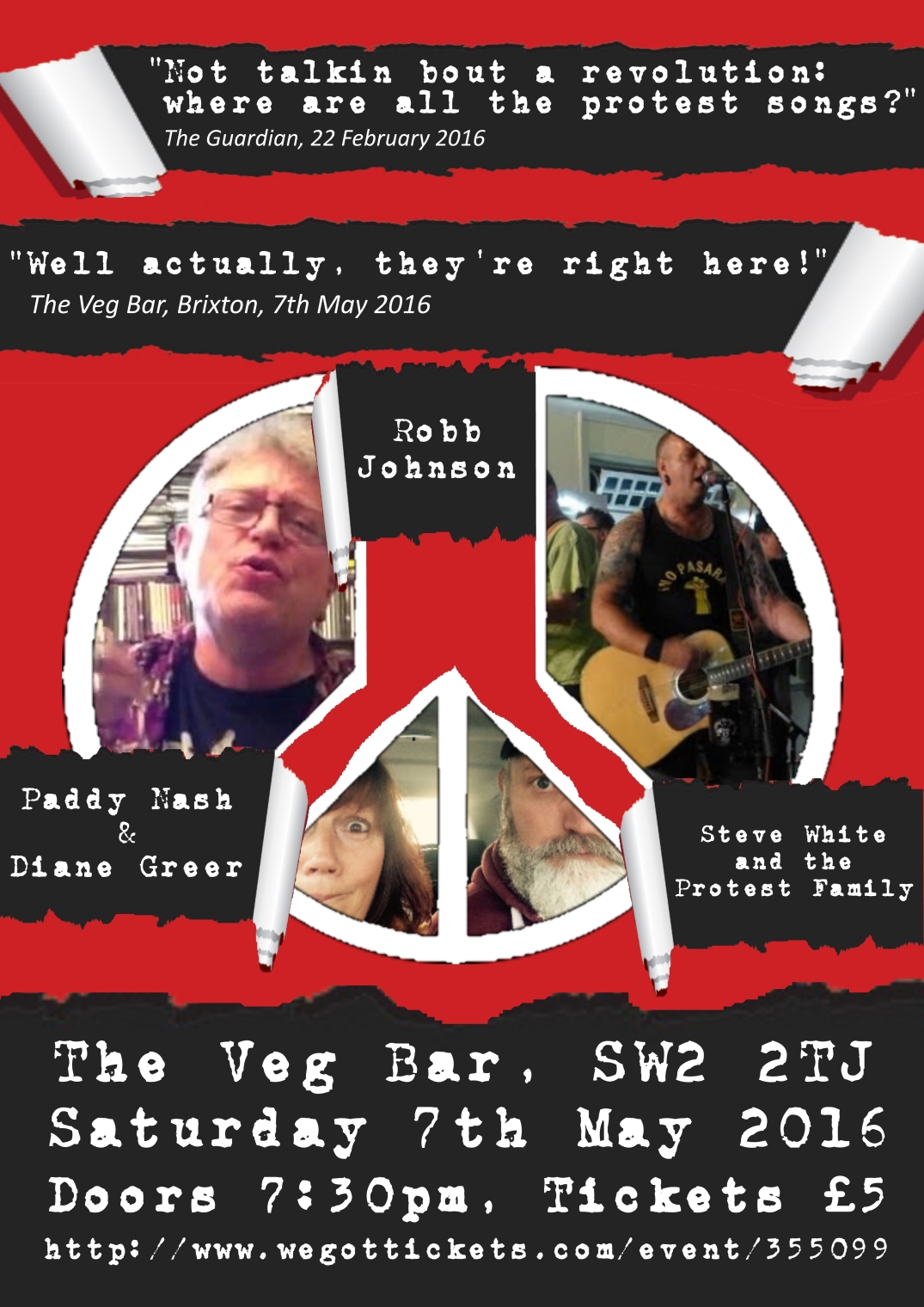 So when was Orient’s season over?  Last week after the Star Man Dinner kerfuffle? When Dean Cox and Unlucky Alf got injured? Not until the beer runs out?

Actually, that’s an easy one: It was officially over a fortnight ago at AFC Wimbledon when any over-optimistic talk of the play-offs was finally quashed. Well, you say easy. Not so easy if your mates from Derry have planned a trip over for the last weekend of the season, are playing gigs in Brighton and London on either side of your last fixture, if you’d really like to put on a gig so that you can play with them again, and there might, just might, be something on the last game.

This is where you find out which of your band mates (and fellow Orient fans) are optimists, which are pessimists and which are obsessed with football statistics. Thankfully, after extensive negotiations, we reached a position that the Yeovil game was only worth going to if promotion or relegation rested on the outcome and even then only promotion outright, not making or failing to make the play-offs. Which gives you a probability argument if you like maths or a football argument if you’re actually watching them play. So, as soon as the maths and the O’s woeful form allowed us, we booked tonight’s gig at the Veg Bar in Brixton.

We’re basking in the glow of a fabulous trip to Barnsley last weekend for the May Day Festival of Solidarity, and looking forward enormously to being reunited with Paddy & Diane and Robb Johnson. I’m looking forward to the venue too, having seen a Loud Women gig there earlier in the year, just a little worried about the PA, but we’ll be there early enough to sort any teething trouble out with any luck.

We’ve got loads to talk about too. Electoral success for Eamonn McCann and People Before Profit in Belfast, New London Mayor Sadiq Khan and the results of the poll on the future of Have I Got News For You. There will even be a few vaguely disappointed Orient fans to sing a song for.