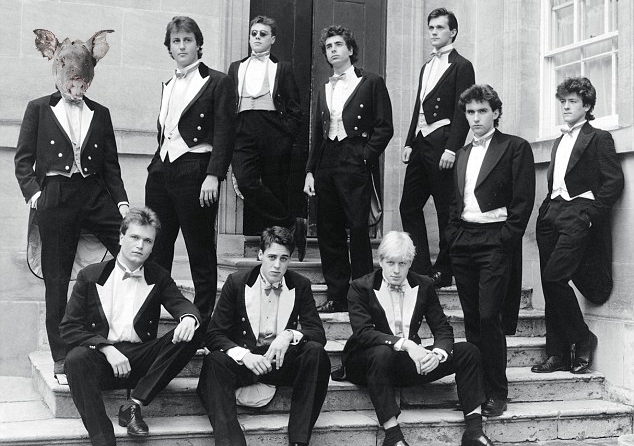 Is anyone surprised that David Cameron benefited from offshore investments that paid no tax? I’m only surprised that he wriggled and tried to hide it when the Mossack Fonseca story started to break. After all this government by the rich on behalf of the rich seem to get away with pretty much whatever they want, and we may chortle at his “It’s a private matter” whining, but it’s not like he’s going to give any of it back now is it? You might call for his head too, but there will be no challenge to his leadership this side of the EU referendum, the knives are still being sharpened.

Regular listeners will know that the words to Pay Your Tax vary considerably live, giving us the chance to have a pop at the latest tax dodger du jour. If the song makes it to the set lists for either Barnsley or Brixton, Camerons junior and senior are very much in the cross-hairs. And Cameron’s the perfect target. Although the song lists corporate tax dodgers (along with the occasional dig at Gary Barlow) their “it’s not illegal, just immoral” defence holds water. The real enemy is the system of government that allows the super-rich and the multinationals to benefit from massive tax avoidance only barely hidden from public view, and Cameron is both author and beneficiary of this corrupt regime.

David Cameron, we’re coming for you.*

* In rhyme, with mandolins and shit.