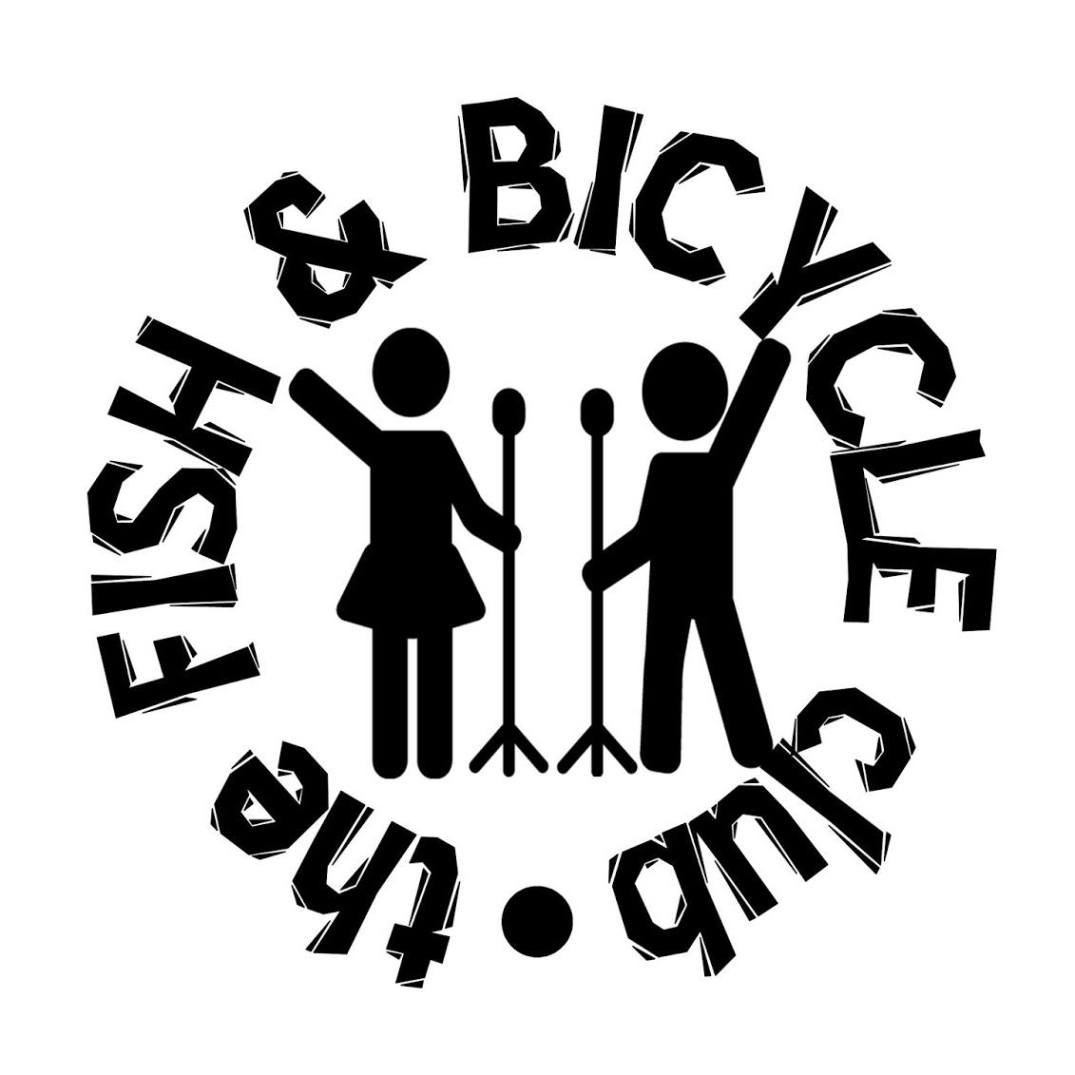 “A woman needs a man like a fish needs a bicycle” said Irina Dunn, and so it is that the Fish & Bicycle Club sets out to bring intimate singer-songwriter nights to Kikirocs in South Woodford featuring a monthly bill of whom at least half are women.

My views on music not as competition notwithstanding, on May 3rd, in the blue corner, we have me, and London-based folk singer Luke Fairhead, described as having “upbeat acoustic optimism in a Frank Turner-y kinda way”[1]. Frank Turner, fuck me that splits opinion. I know a song about him.

In the other blue corner will be Geri Van Essen who learned to sing in the choirs of her Dutch childhood before tripping over a banjo in Bethnal Green and becoming an East London-based folk singer. Cerys Matthews on BBC R6 said of Geri that “her voice stood out”[2]. Better that than the banjo, Russ.

The final member of the quartet is singer-songwriter, theatre performer and London Underground busker Jax Braithwaite. We know a walking project about that. She’s not afraid to admit to being born in Essex, nor to being infused with a “quirky sense of style and smooth melody”[3].

A sapid evening of singer-songwriteriness therefore awaits, spoiled only by my brutish poetry and three-chord political dogma. There are songs left unsung from the Wanstead Tap show and poetry left unsaid. I should also explain more about the born in Essex connection and the Peasants Revolt. I shall make a list.

Kikirocs can be found in George Lane, a few short steps from South Woodford tube station. If you can’t see the Railway Bell, you’ve come out of the wrong exit.